Diverse teams can bring balance to your natural assumptions

This article was first published in the October issue of Smart Business Cleveland.

Humans are prone to cognitive biases. As our brains evolved, nature prized speed of information processing over accuracy. We are literally hardwired to jump to conclusions. Understanding these default settings is important to pushing against them. But it’s not easy. 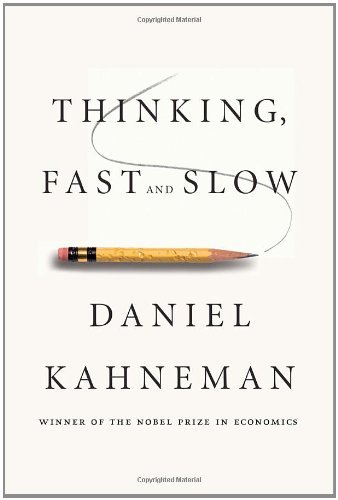 In his book “Thinking, Fast and Slow,” Daniel Kahneman describes our two system modes of thinking. System 1 is Fast, described as our instinct and automatic mode of thinking. System 2 is Slow, or deliberate, thinking that can be used to solve an algebra problem.

Kahneman says that most of us identify with the second mode, believing that our conscious and deliberate thinking makes most choices, but it’s our instincts that tend to direct us. “Our mental activities become fast and automatic through prolonged practice.” The best we can do is to learn to make compromises.

So, what can compromise look like? In an interview with The Atlantic, Kahneman noted there is a way to see our assumptions more clearly and avoid them. The key is teamwork, and “It is easier to recognize other people’s mistakes than our own.”

Build cognitively diverse teams. Cognitive diversity refers to differences in perspective or information processing styles, and it has nothing to do with education. For example, designers and engineers tend to think differently not just because of training, but because of personal traits, established in childhood, that led them to those careers.

It’s also possible to have a group of designers and engineers with very similar cognitive styles. This is where culture can get in the way. “We create cultural barriers that restrict the degree of cognitive diversity, even when we don’t mean to,” according to researchers Alison Reynolds and David Lewis, in Harvard Business Review. “There is a saying: ‘We recruit in our own image.’ Colleagues can gravitate toward people who think and express themselves in a similar way.”

As a result, organizations can end up with like-minded teams lacking opposing perspectives.

“To overcome these challenges, make sure your recruitment processes identify differences and recruit for cognitive diversity. And when you face a new, uncertain, complex situation, and everyone agrees on what to do, find someone who disagrees and cherish them.” 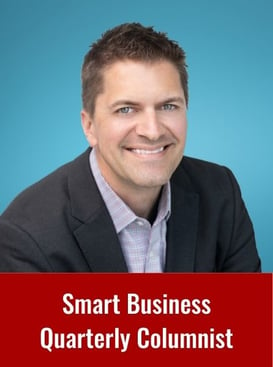 Encourage dissent. In his book “Why Dissent Matters: Because Some People Can See Things the Rest of Us Miss,” William Kaplan describes The Tenth Man, the Israeli military practice of designating a sort of devil’s advocate to review intelligence and “challenge conventional and received wisdom. The aim is to look at things independently, and from a fresh perspective, to engage actively with and to reconsider the status quo.”

This builds trust. Your team should feel comfortable asking a question like, “This might sound crazy, but … ” or “I don’t understand why … ”

Slow down. To encourage careful examination of assumptions, start a project with a pre-mortem to imagine what could go wrong before beginning.

“The exercise prompts everyone to review the plan and anticipate potential threats and hurdles,” says McKinsey. “Under this approach, the psychology is flipped, and blind support for ideas gives way to creative problem solving.”

By arming ourselves with these insights, in combination with a collaborative team, we can modify our habits to keep the creativity thriving.