If you’ve ever used a Swiffer Sweep+Vac, a Crest Spinbrush, a Dirt Devil, a Jacuzzi, an ear thermometer, Little Tikes toys, Duck Tape, SmartMouth Mouthwash, a Pampers stacking bag package, the NyQuil dose cup, an Axe Bullet, a Sherwin-Williams Twist & Pour paint container, the epoxy double syringe and so on; you’ve used one of their inventions. Nottingham Spirk - Cleveland-based product innovation firm - responsible for these worldwide product platforms and many more - celebrates its 50th anniversary this year.

Since founding the company in 1972, John Nottingham and John Spirk have led their team of innovators to create hundreds of breakthrough products, resulting in 1,400 issued patents and counting. “Part of our success comes from our vertically integrated process,” says Nottingham. “The other part comes from the incredible people and companies we have the privilege to work with,” says Spirk.

This innovation machine may have made its start focusing on product and packaging innovations, but they are now making a major impact with medical devices as well. They have helped develop products that can accurately radiate tumors, relieve symptoms of edema, offer alternatives to heart catheterization and more. Two devices they collaborated on with client-partners received breakthrough status from the FDA: XaTek’s ClotChip - a hand-held blood clotting sensor - and TecTraum’s Pro-2-Cool - a sports-focused concussion therapy system. Their most recent success is the AURA system by Sterifre - believed to be the first registered, automated, point-of-care solution for fast disinfection for non-critical medical devices and common articles - which received EPA approval at the end of 2021.

Launched from a garage on the campus of Case Western Reserve University, Nottingham Spirk now operates out of the 60,000-square-foot Nottingham Spirk Innovation Center, a mile and a half from their original location. With teams dedicated to insights, product design, engineering, prototyping, digital design and commercialization, the projects – and ideas – stay within those walls until market launch.

According to Nottingham, having team members from every discipline involved from beginning to end is critical to their success. So much so, they have trademarked this process as Vertical Innovation. But how successful is it? Out of their issued patents, 95% are commercialized, soaring well above the national average of 5%.

When asked what they want their legacy to be, Nottingham and Spirk both replied, the next 50 years. With a second-generation consisting of several active associates and the recent launch of the EY-Nottingham Spirk Innovation Hub, they are well on their way.

Download this comprehensive resource on Nottingham Spirk using the form below. 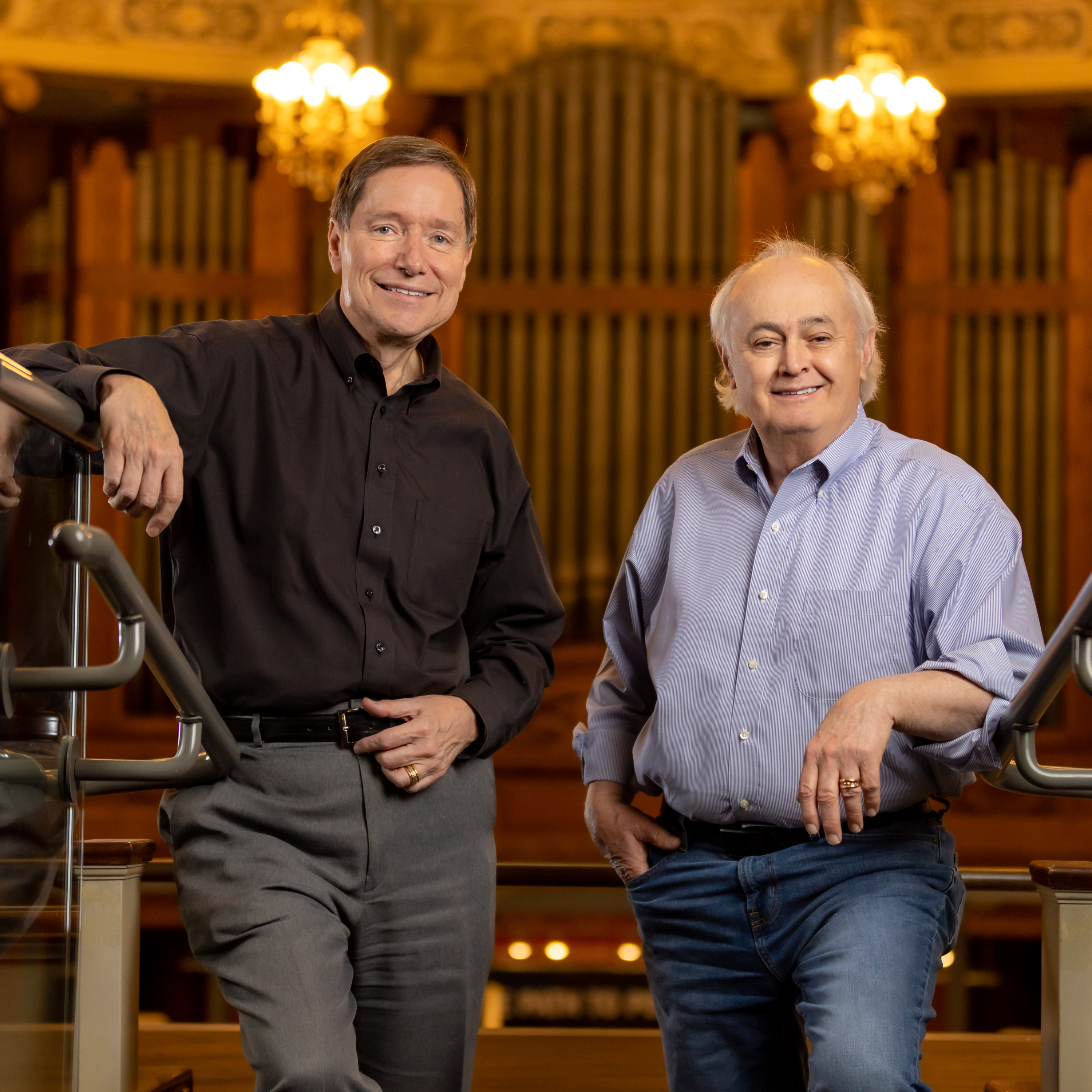 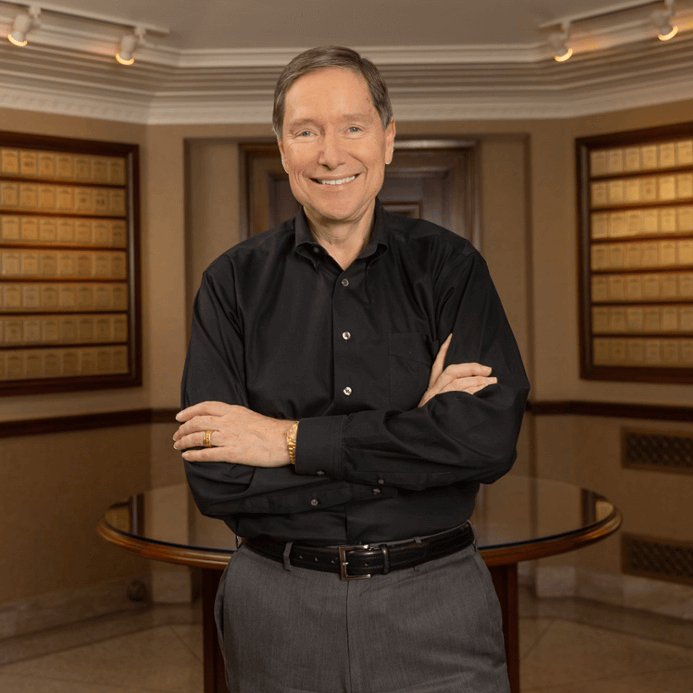 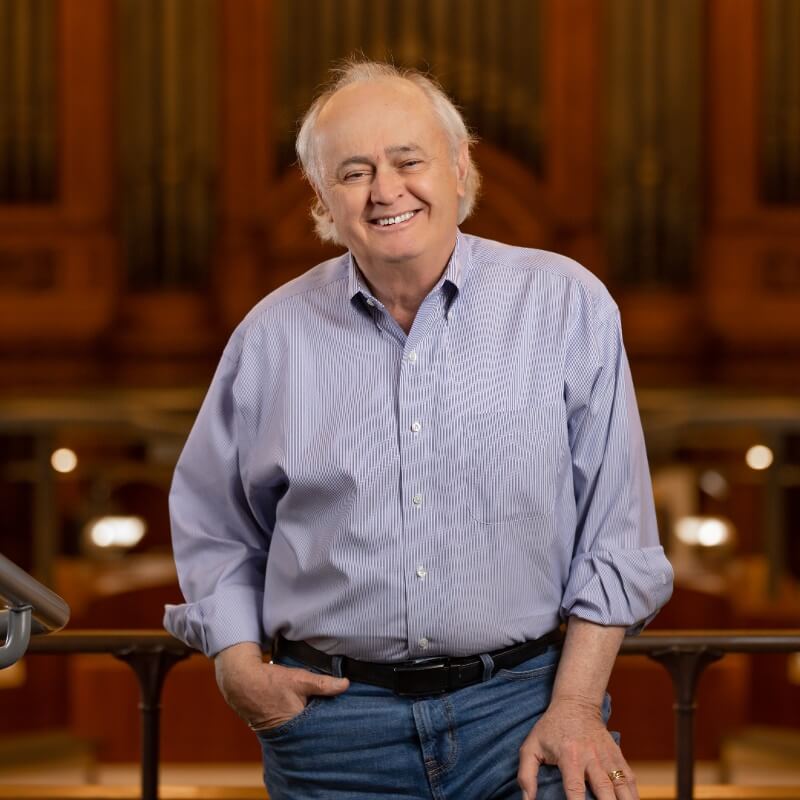 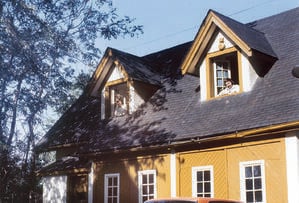 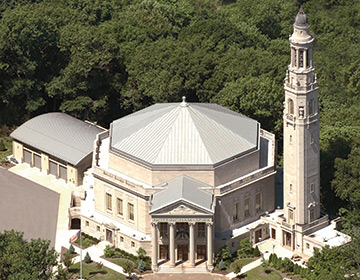 Any questions or requests regarding our 50th anniversary should be submitted using the form below,.