CHALLENGE: Electric shavers were too expensive, disposable was crowded.

When we brought the Spinbrush to market, we proved that a powered device could be manufactured inexpensively and sold at a very low price. Then we wondered, what about electric foil shavers? Like electric toothbrushes before Spinbrush, electric shavers tended to cost $30-$150+, and the market seemed overdue for disruption. So we re-assembled the Spinbrush team, formed a company specifically for the project (as we sometimes do in an open innovation process) and got to work.

Shaveman, as we called it, was developed entirely in-house. The designer also served as the tester; if it cut his face, it wasn’t sensitive enough. Thanks to our retail contacts and track record, we secured an end-cap space on Walmart stores’ “Home Run Aisle.” This location is found in every Walmart store. Once you walk in and turn right past the cash registers, you are in “Home Run Aisle.” This is where the best new and affordable items are located. The Shaveman line introduced the first electric shavers below $5 with a slimmer, more ergonomic handle and retractable trimmer. The Shaveman company sold millions of units. During the introductory holiday season, the Shaveman product line sold over 100,000 units in one week. The venture also offered a women’s version and a beard trimmer. We even incorporated a ”Try Me” package based on our learnings from the Spinbrush.

The Shaveman team was in development of a new innovation to disrupt the manual razor category, led by Gillette and Schick. But before launching our patented manual razor innovation, Schick took notice and acquired the Shaveman venture. The original product is no longer available, but its features were incorporated into Schick’s Hydro 5 Groomer and Schick Hydro Silk Trimstyle. The IP from the Shaveman still prevents competitors from offering the same features and convenience. 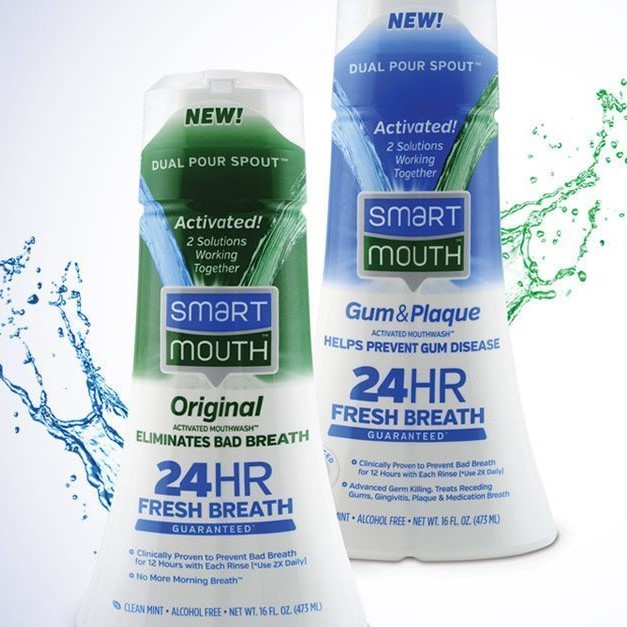 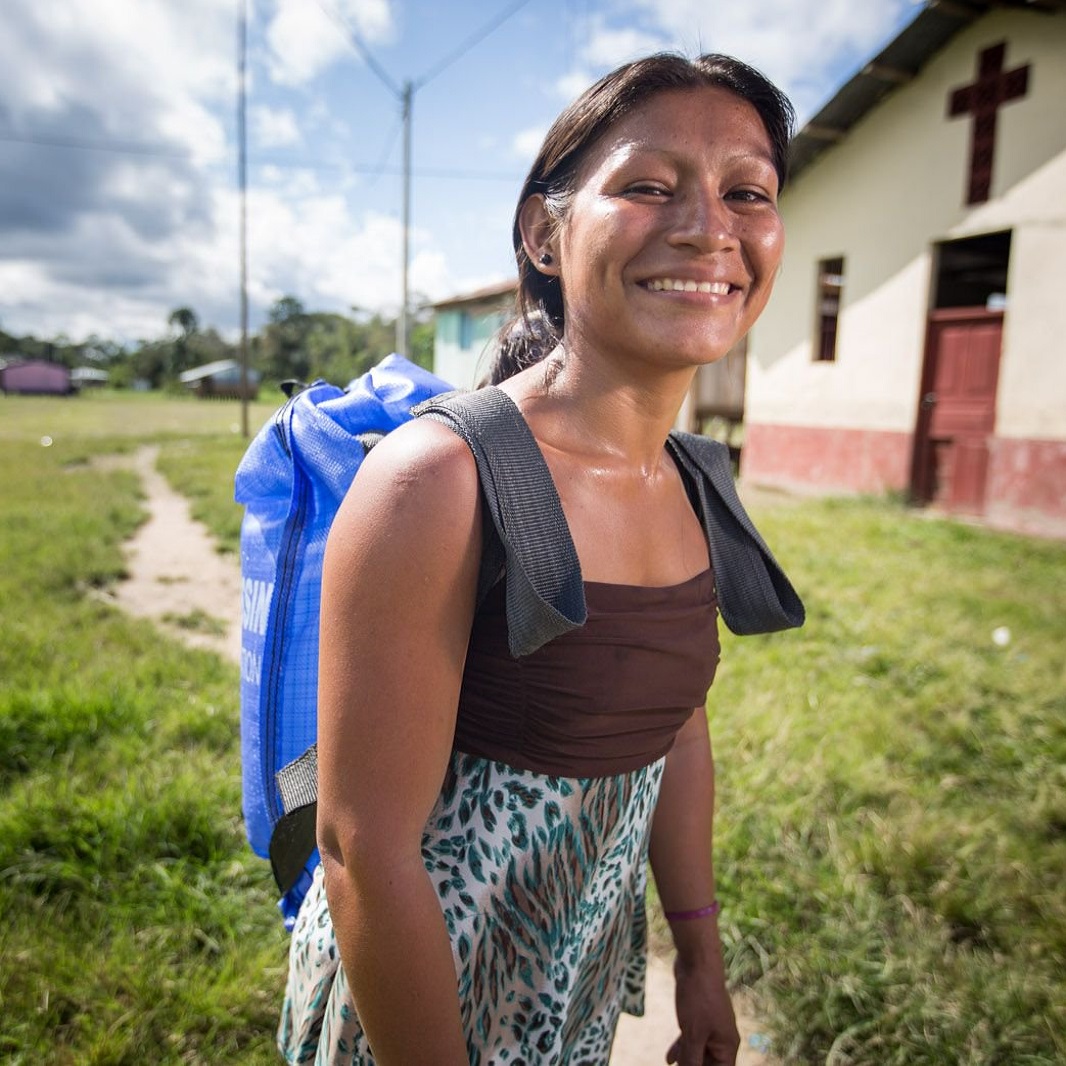 WATERWEAR PACK TO EASE THE BURDEN OF WATER TRANSPORTATION 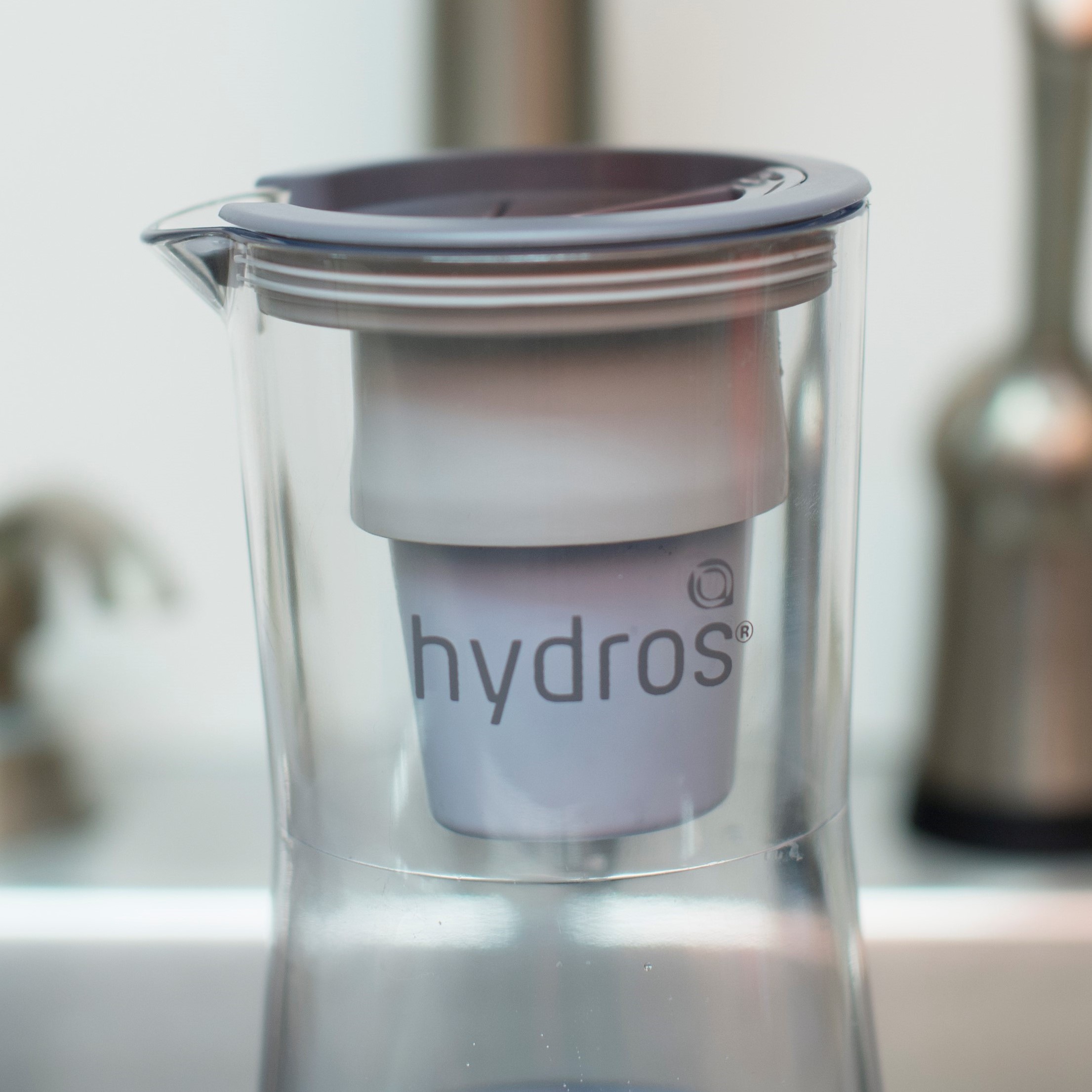 A WATER FILTER THAT WORKS 5X FASTER THAN LEADING COMPETITORS

Reach out to find out how Nottingham Spirk could design and bring to market your next innovation.